Supporting you and your ministry

The United Church of Canada Foundation provides several grants, bursaries, and other funding opportunities that are independent of our other grant programs. These grants support general life in the United Church, as well as specific initiatives including, but not limited to, youth ministry, Indigenous ministry, and diaconal ministry.

Application deadlines vary based on the award. Please find each award’s description below for application details.

We are here to help empower your ministry. If you have questions about the application process, or whether your project is eligible for funding, please contact Erik Lo Forte, Grants Officer, at 1-866-340-8223, or fill the form out below.

“It takes more than money to create stability.” Stability comes from a shared understanding of the problems people face, as well as a commitment to show God’s Love to the World. Building connections and relationships between people in Bedford House’s vast network provides their volunteers with a much better understanding of the barriers and circumstances of those people who are under-resourced.

The purpose of the Capital Assistance Fund is to provide financial assistance for the renewal and development of congregations, camps, education centres, community ministries, and chaplaincies. Assistance is available in the form of loans and targeted grants for eligible pastoral charges/congregations and other ministries that would otherwise be unable to undertake or complete these projects.

Low-interest loans are the main way the church invests in local projects. The ability to repay a loan is obviously a key factor. In this way, money is “recycled” for use in various ministry situations. Loans of more than $100,000 are secured by mortgage. 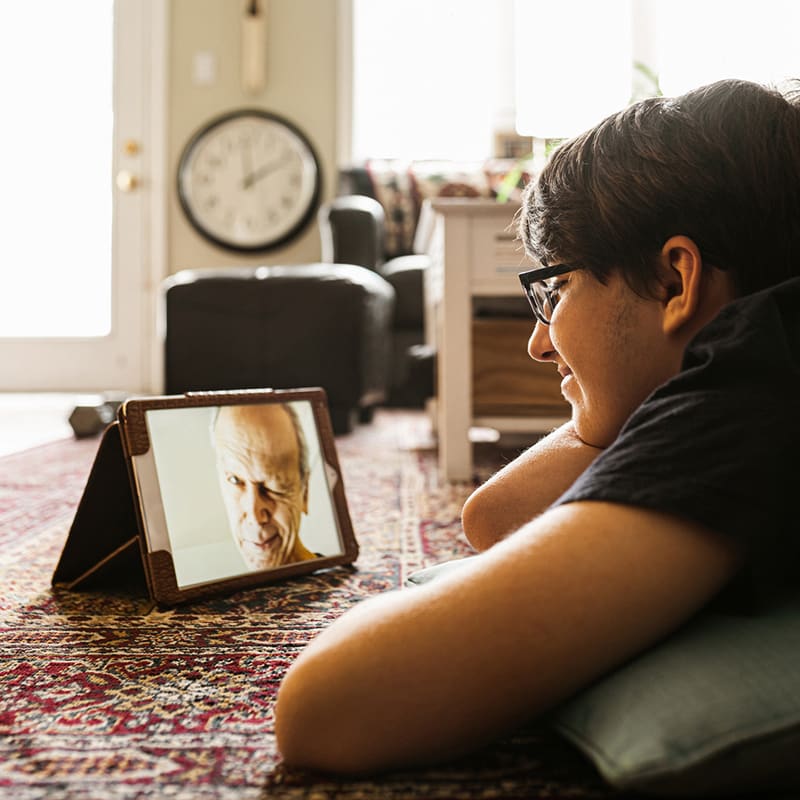 The Alice K. McDonald Bursary was established by Marion Bennell, her brother and her mother to support Candidates (students) for ministry from Elgin Presbytery preparing to become ministers of United Church of Canada.

For more information on this fund please contact:
Elgin Presbytery
The United Church of Canada
elginucc@start.ca

Oxford United Church was a congregation in Winnipeg, Manitoba, founded in 1953 in the days of Church Expansion.  Its life and witness was as a neighbourhood church offering C.E. programmes, community & mission outreach, fellowship, and creative worship and music.  Throughout its 49 years, music contributed to the very heartbeat of the community – with many musicals staged, and always significant music leadership for worship!

The establishment of this Oxford United Church Endowment Fund to support education for music ministry is in recognition of the music, the choirs, and the musicians that led this community of faith in its praise of God through the many changing scenes of our shared life.

For more information and to apply, please visit their website here.

The Transformational Learning Fund was established by the MacNeill family because they wished to support individuals who need resources to improve their socio-economic status and/or increase their transformative leadership.

In the mid-1950s, Dorothy Bourne and Kenley MacNeill both felt the pull to serve in a leadership capacity in their beloved United Church of Canada. Coming from St. Johns, NL, and Malagash, NS, respectively, Dorothy and Kenley met at the Young People’s Union National Leadership Event at the newly established Atlantic Christian Training Centre (now Tatamagouche Centre). Dorothy soon became ACTC’s first secretary, while Kenley enrolled in further leadership training there. The Centre, with its vision of transformative education and experience-based learning, continued to play an important part in their lives. After marrying, the MacNeill’s returned to the Centre many times as participants, as leaders, and as volunteers. The Centre has always been a place of discovery, offering new models of education, new understandings of group dynamics, as well as new awareness of emerging societal and theological developments. The MacNeill’s established the Transformational Learning Fund to provide people the opportunity to experience the same transformative learning.

The fund will provide bursaries to students enrolling in educational programs who demonstrate an openness to being transformed through their learning experience.  Applicants either apply, or are nominated by a United Church of Canada outreach ministry. The granting process will be undertaken by the United Church of Canada Foundation, and where possible input from the McNeill Family will be provided.

Funds are available annually, and we welcome applications and nominations for individuals or programs which provide a transformative learning opportunity and where:

To nominate someone or to apply, please download the application here.

The Healing Fund, established in 1994, offers financial support to grassroots projects that focus on healing and reconciliation. The Healing Fund Council, with representatives from the All Native Circle Conference, British Columbia Native Ministries, and Ontario/Quebec Native Ministries, seeks to represent the diversity of Indigenous communities across the country, determines the fund’s criteria, and evaluates applications.

Project must be connected to the continuing need for healing from the legacy of the Indian Residential Schools system. Many name a need for mending, restoring, and celebrating—a sense of loss, along with hope for rebuilding identity.

The Justice and Reconciliation Fund was established in 2000 by the Residential Schools Steering Committee of The United Church of Canada to assist the church to understand and respond to the legacy of harm and broken relationships that have resulted from the Indian Residential School system. The fund supports projects, initiated by Conferences, presbyteries, congregations, outreach/community ministries and education centres, that foster dialogue, reconciliation, and relationship-building between Aboriginal and non-Aboriginal peoples. Projects initiated outside the church but that meet the goals of the fund and involve church members as participants are also considered.

The fund considers projects or events that are educational and relationship-building initiatives created specifically to facilitate dialogue, understanding, and right relations between Aboriginal and non-Aboriginal peoples within the context of Indian Residential Schools and related Aboriginal justice and rights issues. Since its creation, the fund has supported projects across the country and disbursed over $755,000. 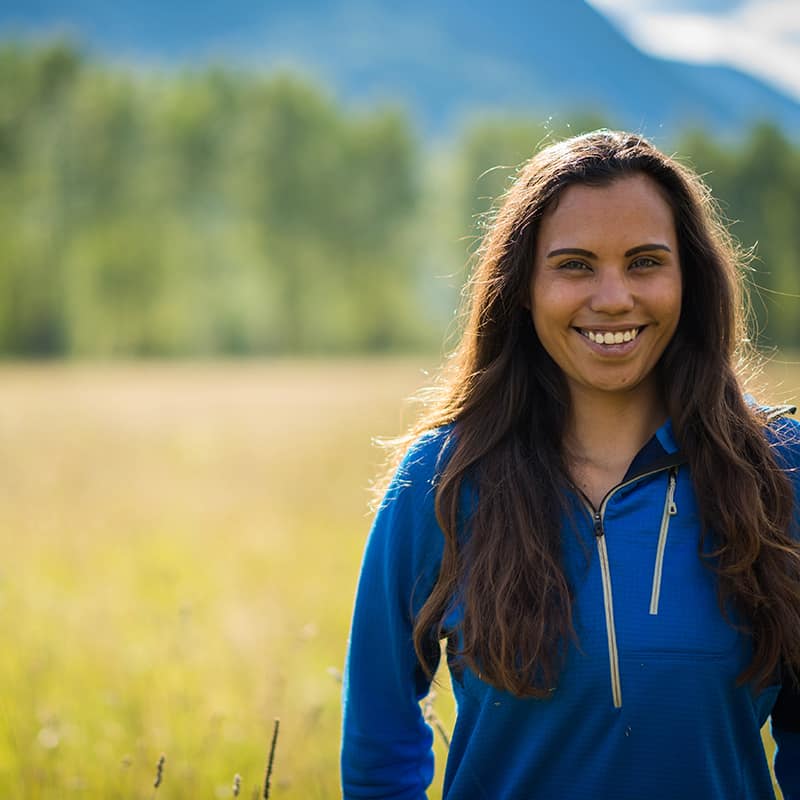 The Good Samaritan Fund was established by The Good Samaritan Foundation Board of Directors, Montreal Presbytery and the United Church of Canada to carry on the good work of the Griffith McConnell Residence which served the seniors of Montreal for many years.

This Fund focuses on granting to programs that work with seniors at risk (with special attention paid to those within the Montreal Presbytery’s jurisdiction) which will both benefit most from these funds and remain consistent with the original intent of the mission of The United Church Montreal Homes for Elderly People Griffith-McConnell. Capital improvement projects will not be considered. 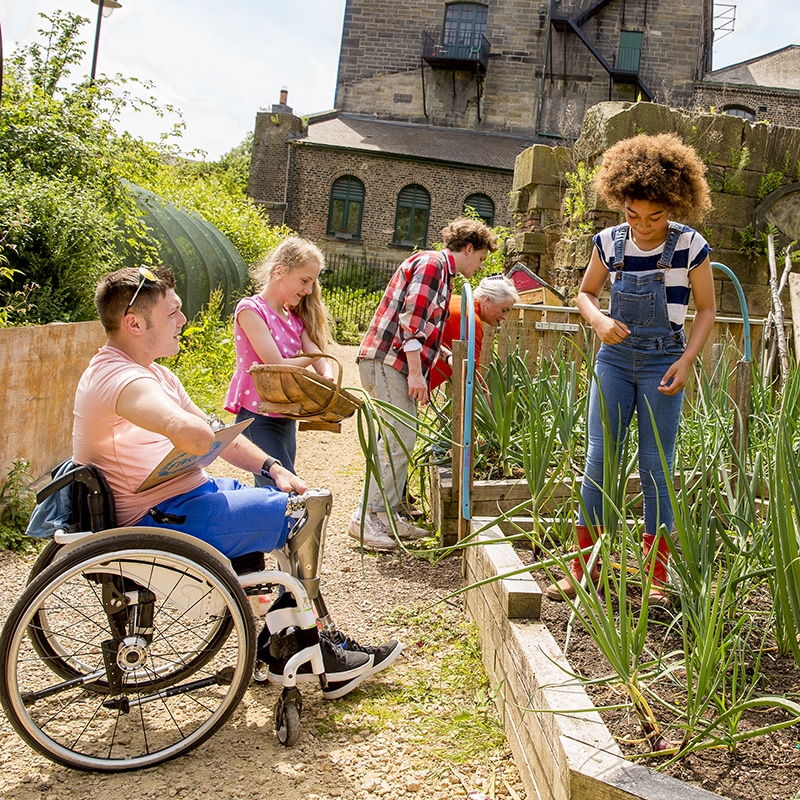 Diakonia of the United Church Funds

The Barbara Elliott Trust Fund for Innovative Ministry supports innovative and/or non–traditional ministries that find it difficult to secure regular funding. It was established in memory of Diaconal Minister, Barb Elliott.

The Kaufman Renewal and Emergency Fund

The Kaufman Renewal and Emergency Fund is to help with the cost of retreat, reflection, renewal and rest experiences and to make possible a grant or loan for people who are in an emergency situation. United Church Diaconal Ministers and graduates of the Centre for Christian Studies (and its forerunners) are eligible to apply. For a brochure with more information click here.

Emma was born in what was then Berlin, Ontario (now Kitchener) to German immigrants, Jacob and Mary. Her parents became prominent citizens of Berlin and supported many causes, including the YMCA and YWCA, as well as being active in their church. Following high school, Emma attended the Ontario Ladies’ College in Whitby Ontario, studying household science. Following six months teaching cooking in Japan, she became a student at the Methodist Training School, graduating in 1911. In her second year, Emma was elected Class President. She did extremely well academically, but was also noted for her bargain hunting propensities!

Following graduation and further training at Teachers’ College, New York and Japanese Language School in Japan, Emma worked at the YWCA of Japan for many years. Although she was wealthy, she insisted on the YWCA paying her an adequate salary (which she promptly donated back) so that her successor would be paid adequately. She purchased land for the new Toyko YWCA, making it clear that she expected to be repaid, although without interest.

In 1940, Emma returned to Canada and worked with Japanese Canadians who had been interned as enemy aliens in British Columbia. She was the first Canadian to be a member of the World YWCA Executive, which asked her immediately following World War II to survey the needs of women in the Caribbean which eventually led to the development of YWCAs in Jamaica and Trinidad. In 1965, Emma received a citation from International Co-operation Year, honouring her for her services in international affairs, particularly in relation to Japan.

Emma had a lifelong commitment to deaconesses and to the Training School/Covenant College/ Centre for Christian Studies. She donated a substantial amount of money to set up the Emma R. Kaufman Scholarship through Covenant College, designed for School graduates to study outside of North America. She also made a large donation to help make possible the purchase of Kaufman House as a rest and holiday house. When that site was no longer suitable and the house was sold, the money from it made possible the building of Kaufman Cottage on the Cedar Glen, Ontario property – and later still funds from the sale of that Cottage became the capital for the Kaufman Renewal and Emergency Fund.

For more information please visit the Diakonia of The United Church of Canada’s website.

United Churches are doing their part to address the climate crisis by gby working to reduce their own carbon emissions. Through a partnership with Faith & the Common Good, the United Church of Canada is offering grants and support for churches to measure their energy use and reduce their climate pollution, in ways that save money and strengthen congregational renewal.

The United Church of Canada is committing to reducing its carbon emissions by 80% by 2050, in line with the Paris Climate Targets. With an initial focus on buildings – one of the church’s largest source of emissions – the program Faithful Footprints will be working with 500 congregations by 2025 to reduce their energy use and energy costs.

To find out more and get your congregation involved, visit their website here.

This bursary is eligible to any woman who is part of the United Church and not in paid accountable ministry and supports leadership training and education, continuing education, and projects or events that promote education, mission, outreach, spiritual nurture, and ecumenical and interfaith dialogue, locally or abroad.

Application dealines are April 15 (for June 15 decision) and October 15 (for December 15 decision) with a maximum bursary amount of $1,500.

For more information and to download an application please visit The United Church of Canada’s webstie.

This is available to any woman who is a UCW member and supports greater connection of members of the UCW with church women in Canada and around the world. These connections may be fostered by visits, exchanges, or support of UCW members attending special events.

The application dealine is July 2 (for September 1 decision).

For more information and to download an application please visit The United Church of Canada’s webstie. 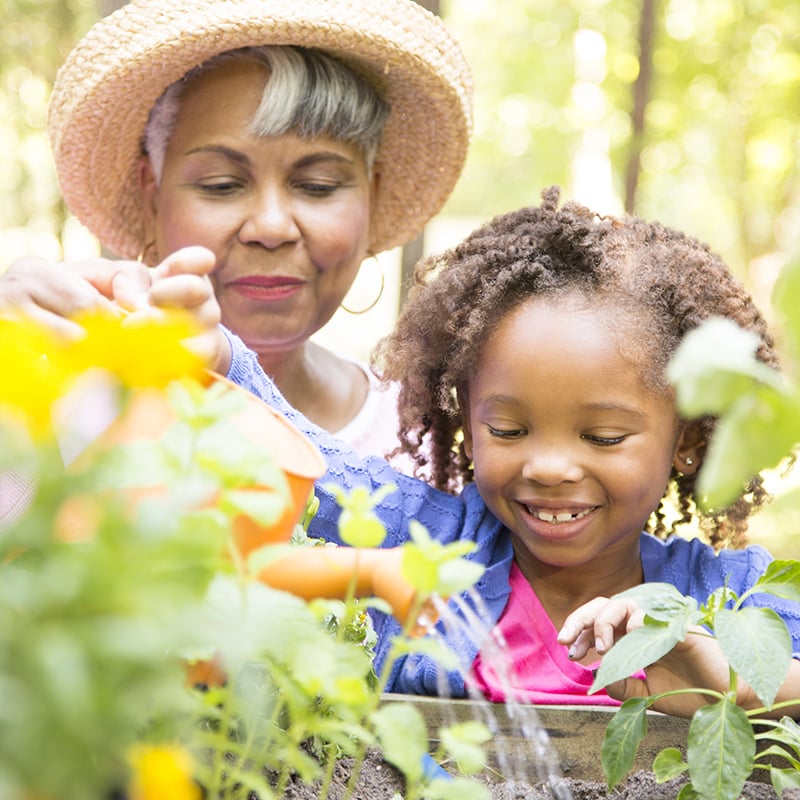