The United Church of Canada Foundation is committed to fighting climate change and addressing climate justice.

Then God said, “Let us make humankind in our image, according to our likeness; and let them have dominion over the fish of the sea, and over the birds of the air, and over the cattle, and over all the wild animals of the earth, and over every
creeping thing that creeps upon the earth.”
– Genesis 1:26

In 2022, the Foundation is establishing four priorities: Ideals we will use to guide our organization forward. Learn more about our other priorities by clicking the button below:

The New Creed clearly names care for Creation as a tenet of The United Church of Canada’s belief and discipleship. To help us live out that Call, the Foundation is putting a focus on care for Creation and climate justice – the ethical aspects of human-driven climate change.

Neighbours in our most vulnerable communities will feel the worst effects of climate change. More than just fighting against human-driven climate change, we must address how our actions impact others on a global scale. The Foundation will:

Work for a Just Transition to new ways of generating, capturing, and sharing energy so that workers and Creation both benefit

Towards Climate Justice: Works in Action

Drawing Heat from the Earth

With support from the first ever grant from the Foundation’s Environmental Fund, Sandy-Saulteaux Spiritual Centre in Beausejour, MB purchased and installed a new geothermal water furnace. Geothermal energy uses the heat within the earth to power applications, instead of generating the power in less climate-friendly ways. The Sandy-Saulteaux Spiritual Centre uses a geothermal furnace to heat their indoor teaching spaces. 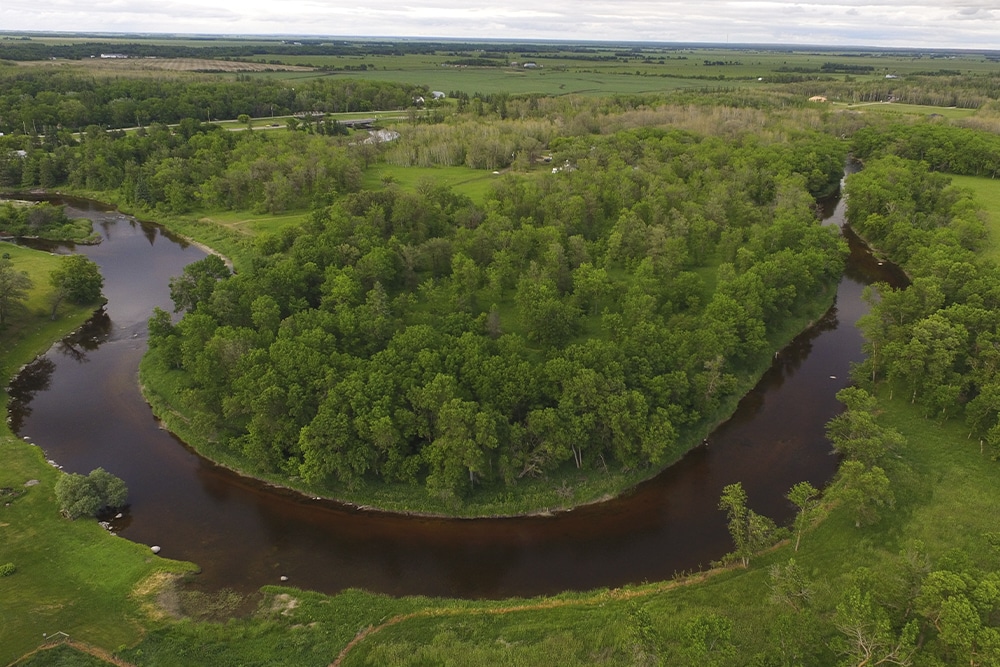 We awarded a grant to the Arthur Kidston Memorial Camp in Bedford, NS to establish the Camp Kidston Wilderness Adventure Camp. This youth program will foster leadership skills and a deeper sense of environmental awareness through the experience of wilderness camping. 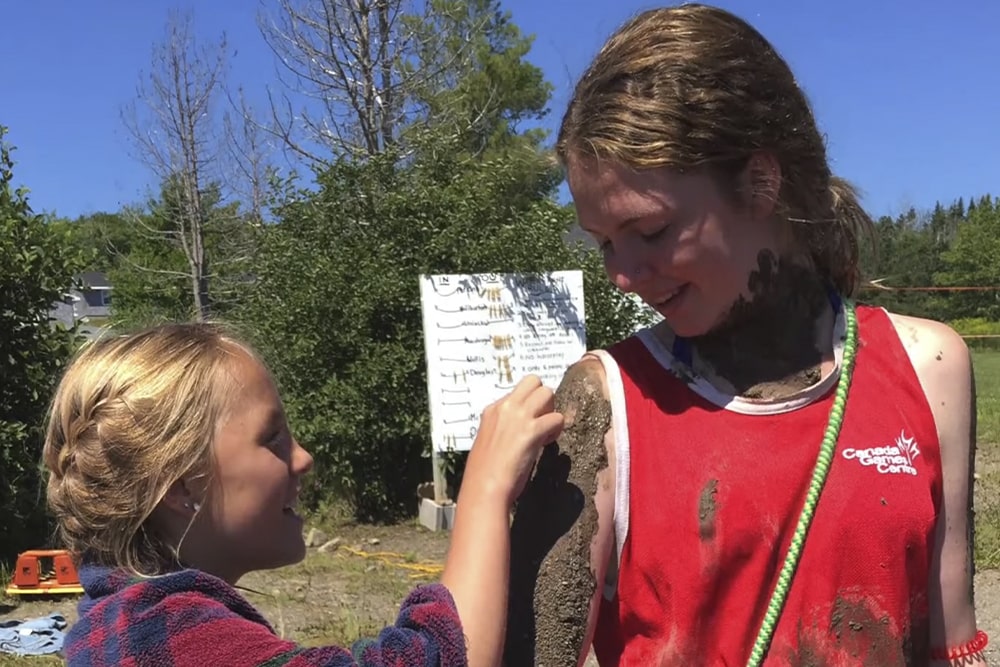 We helped to fund the Montreal City Mission’s GREEN SAGE: Mission to the Environment program. GREEN SAGE integrates nature-based activities into church, and seeks to preserve local biodiversity in Montreal. The goal of GREEN SAGE is to develop a practical eco-theology that redefines our relationship with Creation. 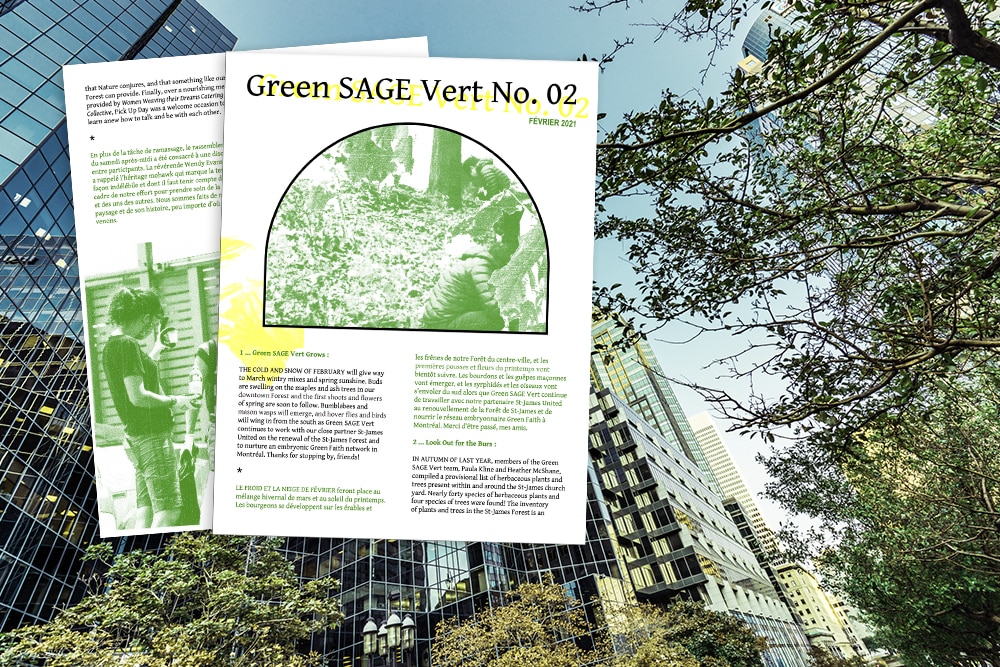 United, we: we will secure a healthy earth for our children and grandchildren.

As our world changes and climates continue to shift, the need to fight for climate justice has become undeniable. We must act now to show our love for God’s world.

Join us in this journey.