Standing with the LGBTIQ2S+ community

The LGBTIQ2S+ Solidarity Fund strives to advance the rights, dignity, and inclusion of lesbian, gay, bisexual, trans, intersex, queer, and Two-Spirit people around the world. This work is crucial, since homosexual activity is still illegal in 68 countries and rates of violence perpetrated against trans people worldwide are alarmingly high.

The fund supports international consultations with religious leaders, safe shelters, and sponsorships of LGBTQ+ refugees to Canada. A portion of the fund will be endowed to ensure sustainability.

Your Gift will advance the rights of LGBTIQ2S+ people around the world.

Connect with the Foundation

We are here to talk to you and help you decide how to make a meaningful contribution to the ministry and work you love. Call the Foundation office at 1-866-340-8223, or fill the form out below.

Today, the Foundation stands with the United Church, affirming together that gender and sexuality are gifts of God, and that all persons are made in the image of God. The United Church is opposed to discrimination against any person on any basis by which a person is devalued, including sexuality and gender identity. Today, hundreds of Communities of Faith across Canada identify themselves as Affirming Ministries, pledging themselves to welcome, accept, and celebrate people regardless of sexuality or gender identity.

Although we acknowledge that the United Church has not always been welcoming to LGBTIQ2S+ people, we are proud of our long history of support for the LGBTIQ2S+ Community. The United Church of Canada is one of the trailblazing religious organizations for equality in Canada, and is one of the earliest Christian denominations to support same-sex unions worldwide.

Throughout the 1970’s, lesbian and gay members of the United Church organized support groups in congregations across Canada. In 1980, the United Church of Canada took its first vocal stance of support for the LGBTIQ2S+ community. A published report titled In God’s Image…Male and Female: A Study on Human Sexuality stated that  “there is no reason in principle why mature, self-accepting homosexuals, any more than mature, self-accepting heterosexuals, should not be ordained or commissioned.”

In 1980, the United Church affirmed its acceptance of all human beings as persons made in the image of God regardless of their sexual orientation and acknowledged that it has encouraged, condoned, and tolerated the rejection and persecution of homosexual persons in society and in the church.

In 1995, the church began to publish resources for pastors to perform same-sex covenants, and in 2001, United Church minister the Rev. Cheri DiNovo performed the first registered same-sex marriage in Canada.

Since 2001, the church has strengthened its commitment to equality, making strides to become a more understanding and inclusive ministry. The LGBTIQ2S+ Global Solidarity Fund is the next step in a long journey towards equality. We thank the activists and allies who have made such important change possible in our church. 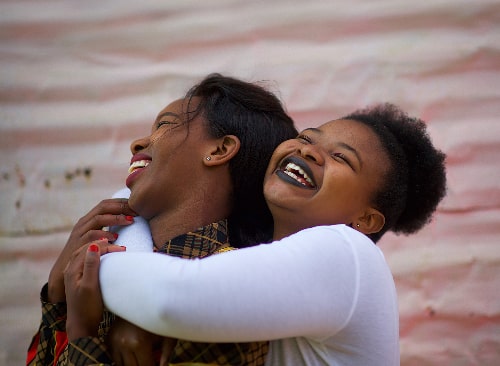 “… all persons, regardless of sexual orientation, who profess their faith in Jesus Christ are welcome to be or become members of The United Church of Canada.” 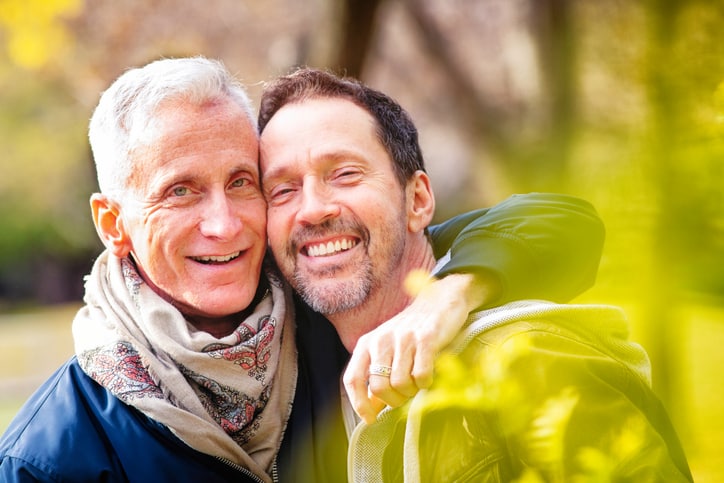 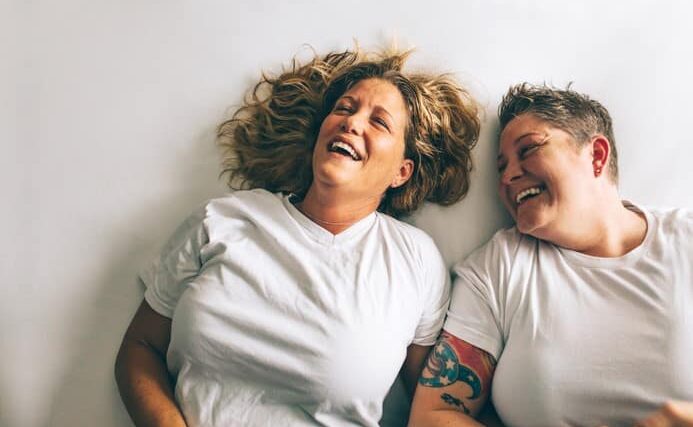 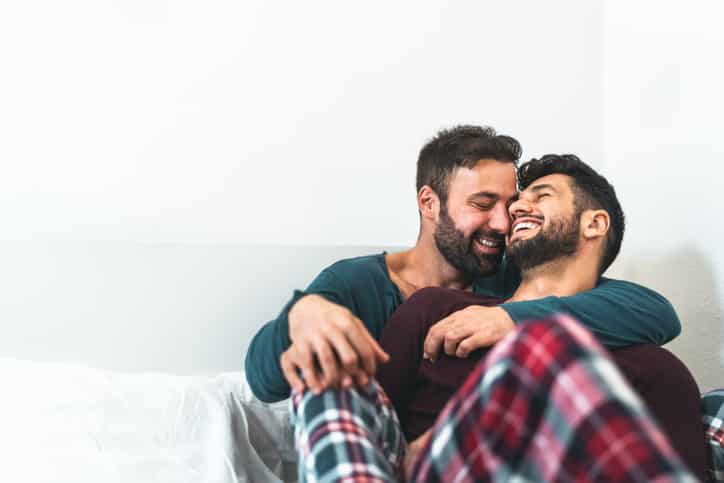 The church and advocacy for equality

Beginning in 1992, the United Church of Canada began to publicly advocate for LGBTIQ2S+ rights.

Read the church's statement of belief on Gender, Sexuality, and Orientation