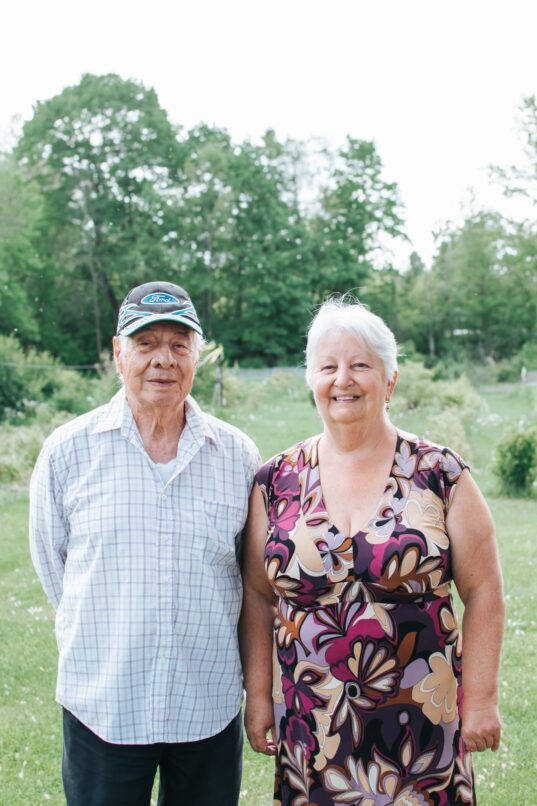 “It’s like Joshua said,” Satewas laughed then recited: “Me and my family, we’ll work for the Lord.”

Satewas (Harvey Gabriel) is describing how the recently completed full translation of the Bible into Mohawk has been an intergenerational project for him, his wife Susan Gabriel, their daughter Cheryl Gabriel, and their granddaughter Taylor Daye. They’re all residents of the Mohawk community of Kanesatake, just west of Montreal.

Bringing the Book to Life

This family link in the story of the first complete translation of the Bible into Mohawk goes even further back in history – Satewas’ great grandfather, chief in Kanesatake and Methodist minister Sosé Onasakenrat, translated the four Gospels in the 1870s before his untimely death in 1881.

“I haven’t touched his translations,” says Satewas. “His version of the Gospels will be kept as he wrote them in the new Bible that we expect will be published in 2023.”

“A small group of women from Kahnawake knew that I was reading the lessons in Mohawk at Kanesatake United Church,” remembered Satewas, “They wanted to do some more translations and invited me to join them.”

“I was kind of shy about it,” he said, “but I got it done and really enjoyed it. Then I went on to the Book of Job and just kept going from there. I spent a year translating Genesis.”

In 2000, the Canadian Bible Society’s (CBS) Montreal office contracted with Satewas to complete a full translation and provided access to biblical scholars to assist him. Satewas had opted for what they called a “classic” translation – a word for word translation – and not a paraphrase of the original texts.

While he was working on the Mohawk Bible, Satewas also wrote a comprehensive Mohawk – English dictionary and several collections of stories and historical sketches about his people, his language, and his community. But in 2011, financial pressures brought support from the CBS to an end.

“Every time we finished a book, it would go onto a shelf and then they just sat there,” said Satewas. “There it was – out in the open and going nowhere.”

With a Little Help from My Friends

In 2019, Susan Gabriel decided she would try to relaunch the project. She applied to the United Church of Canada Foundation for a grant, an application that was received and approved with great enthusiasm.

“That got us going again and CBS (Toronto) renewed its support too as a result,” explained Susan. “The Band Council here at Kanesatake also came onside. They’ve invested a staff position and a half to help us complete the translation.”

Leaders in their community recognize that the new Mohawk Bible will be an important resource for the survival and growth of the Mohawk language.

“Every word you’ll ever need is in the Bible,” Susan smiled. “This will be a major piece of literature for all Mohawk people as well as for those who want to learn our language, whether they’re religious or not.”

“I would have lost my language”

Over a cup of coffee in the Gabriels’ kitchen, Satewas reflected on how fragile First Nations’ languages are.

“My mother was sent to a residential school in Sault Ste. Marie from age five to fourteen,” he said. “The children weren’t allowed to use their own language in class. But her older sister was with her at that school and so were two boys from Kanesatake and they’d meet outside on the playground every day and only talk Mohawk together. That’s how she kept her language.”

Satewas learned Mohawk from her and first read her grandfather Sosé’s translation of the Gospels by her side.

“Without her deciding to speak Mohawk as a child, I would have lost my language,” he said. “Your identity doesn’t come from some flag you fly – it comes from the words that you speak out of your mouth.”

And thanks to those schoolyard conversations in Sault Ste Marie, we at the United Church of Canada Foundation are looking forward with joy and gratitude to the publication of the first complete Mohawk Bible.

-as told to Royal Orr 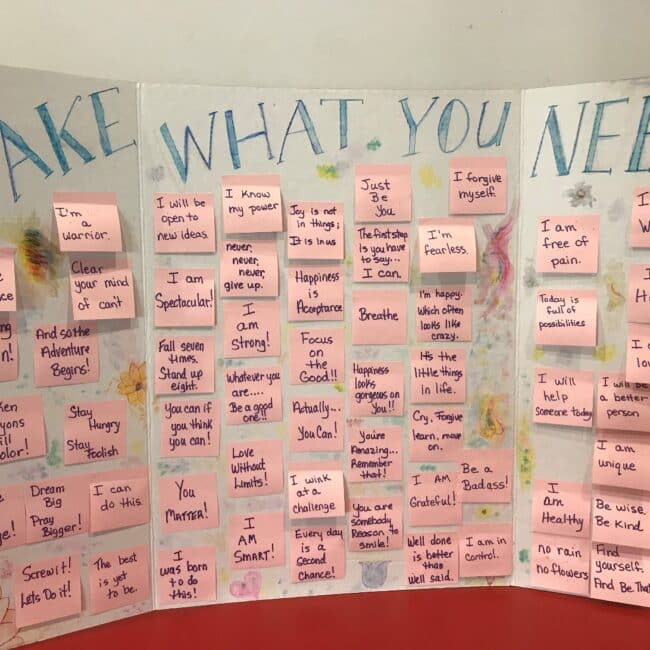 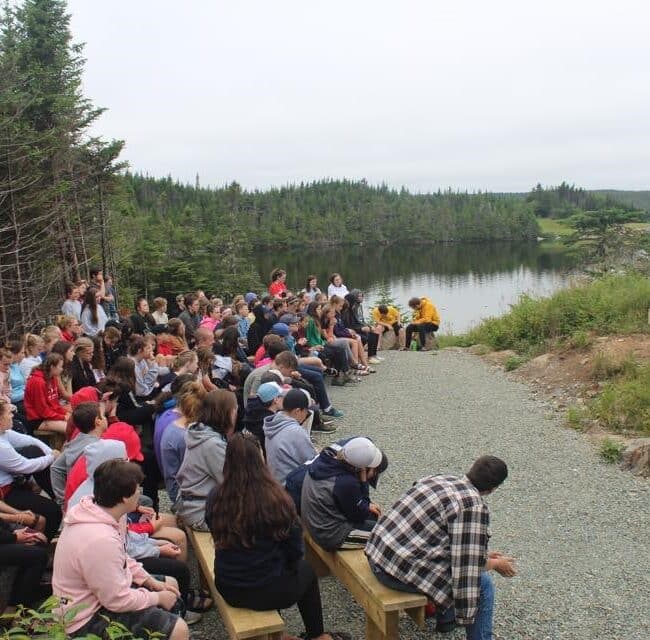