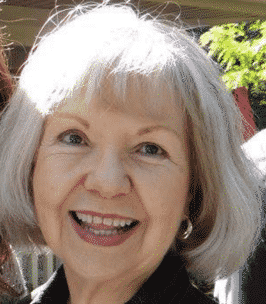 It is with great sadness we share the news that Janet Gadeski, the first President & CEO of the Foundation passed away on February 11th.  Janet’s skill and expertise provide sound structures for the Foundation and set us on a strong path to serve the church. Thanks to her efforts we’ve been able to grow into the organization we are today.  Janet’s life partner Gary shared these words on Janet’s amazing life and contributions to the people and organizations she touched:

“Janet loved so many things and gave so much unselfishly to make our lives richer and better. We met at Westminster Choir College in Princeton, New Jersey where we were married and then on to Oklahoma for my Masters and Doctoral work, then to Dallas, Texas for her MBA and Masters in Arts Administration. Janet was offered a position in the development office of the Toronto Symphony so my trip to Canada was fixed! For her having grown up on the edge of the prairies near Calgary this was a welcome return to her homeland.

“Janet loved classical voice, ballroom dancing, Celtic harping, liturgy, prayer, Biblical study and travel. I was never able to get her interested in model railroading! She helped me found the Burlington Civic Chorale and sang with us for many years. She served on the Carpenter Hospice Board for five years as a member from Rotary. Few know that Janet was the primary designer/creator of the Foundation of the United Church of Canada which flourishes to this day thanks to her expertise.

“She was never one to blow her horn but just did what needed doing in addition to serving so many with her hard work and incredibly fine mind and heart. We have all lost a force of nature whose primary goal was to serve her fellow human beings and enjoy others as much as possible. I cannot believe we are here but everyone has stepped up to support Janet’s life and myself in much the same way that she so often served others. A selfless life is so hard to achieve and Janet came as close as anyone I can imagine.”

We hold Gary and Janet’s family and friends in our prayers and give thanks for her life. 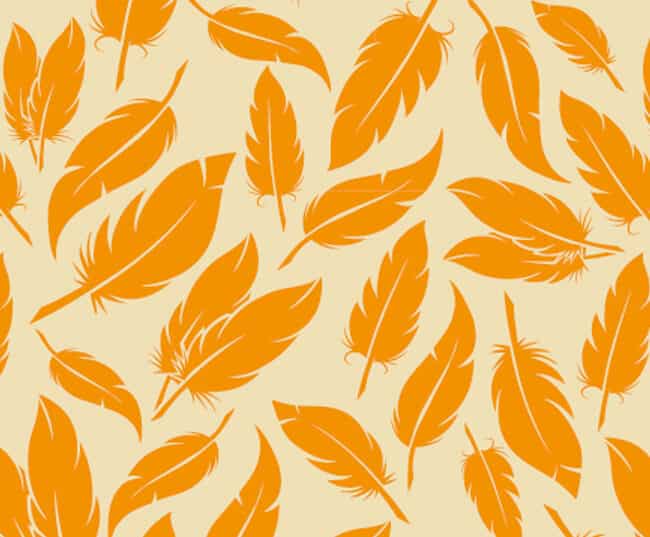 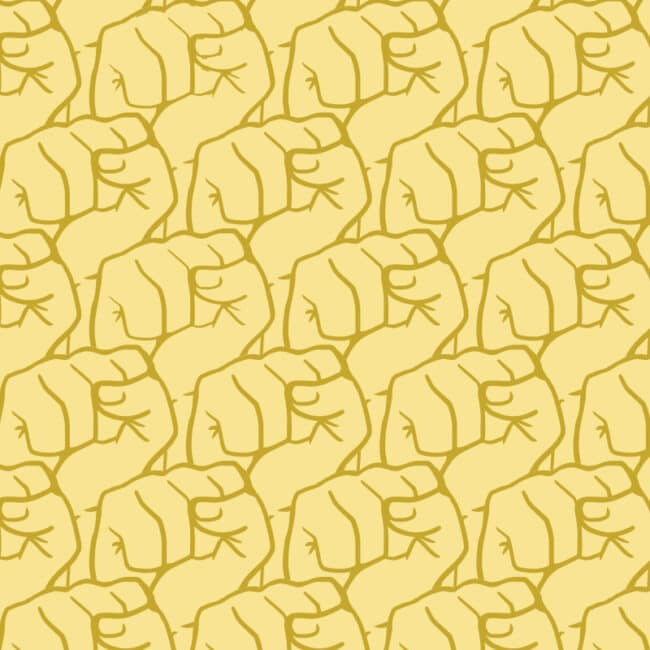 Leave a Legacy of Love